Big cats are returning to Illinois, after decades of decline due to hunting and habitat loss. Illinois is currently home to a few cougars, and a growing bobcat population, which the state general assembly considers to be good enough news that they’re working on lifting our bobcat hunting ban.

Illinois banned bobcat hunting back in the 1970s, when they ended up on the threatened species list due to habitat loss and overhunting. Downstate, people are supposedly upset about bobcats threatening livestock and pets, as the cats apparently grow out of control. In the northern part of the state, people are worried that lifting the bobcat hunting ban will return them to the threatened species list, or worse, according to the Chicago Tribune. 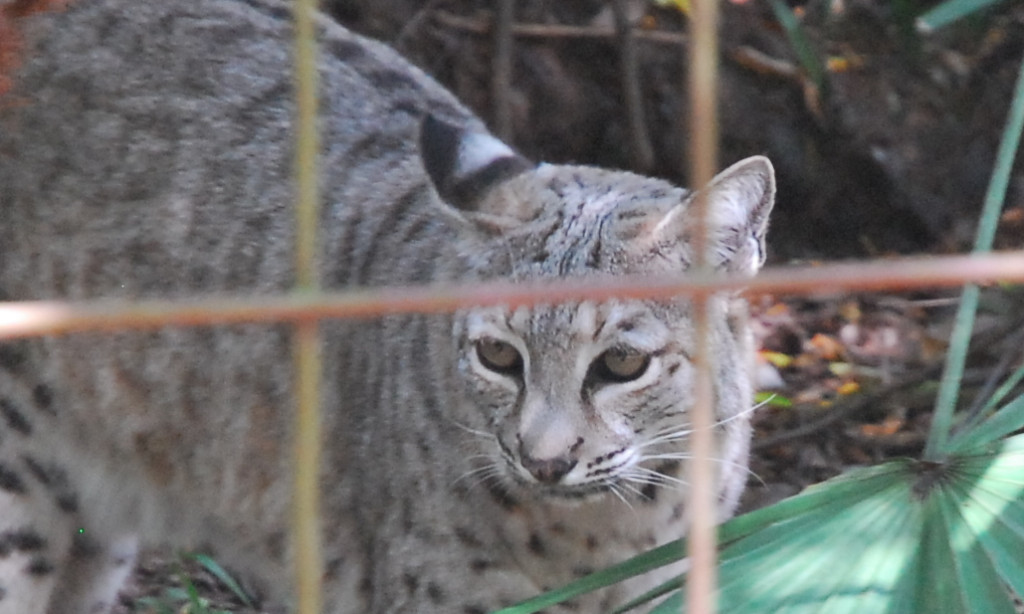 The bill to lift the bobcat hunting ban went to Governor Rauner’s desk three days ago, with groups petitioning him to veto it, just as Governor Quinn did five months ago. An editorial in the Chicago Tribune talked about just how the general assembly pushed the bill through, with various lawmakers using scare tactics to make their arguments. Representative Ed Sullivan (D-Mundelein) said:

This is utter nonsense, as bobcats are not nearly that big. The average northern bobcat, which is what we have here in Illinois, is 20 to 30 pounds, max. They’re not that much bigger than the domestic house cat. They’re able to hunt animals as big as deer, but their preferred prey is rabbits, rodents and birds. 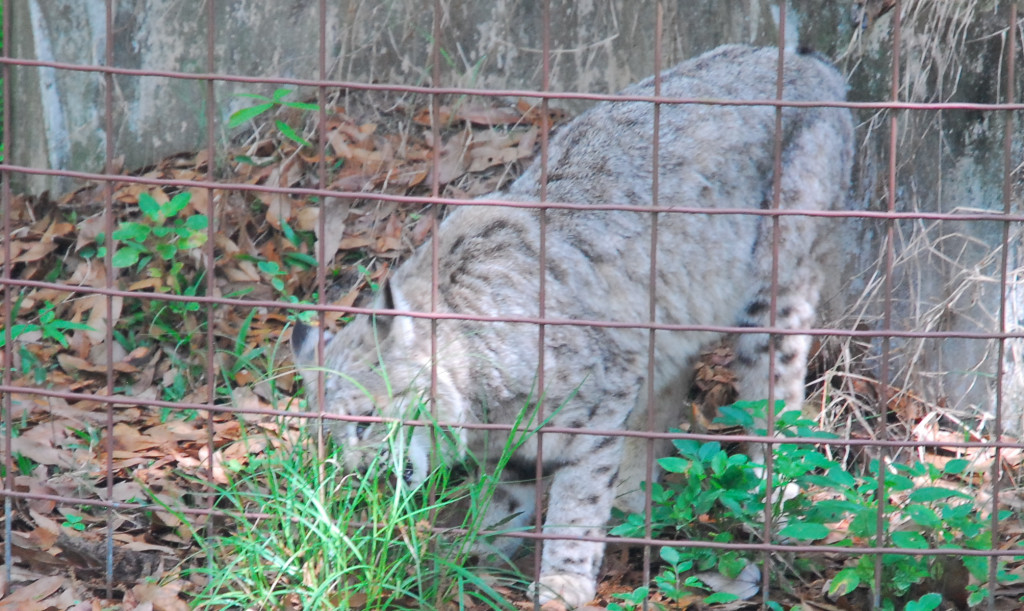 Rep. Sullivan was not only fear-mongering, he either got his facts wrong, or he was outright lying to scare people into voting to lift the bobcat hunting ban. The op-ed in the Tribune rightly mentions that bobcats are shy of humans, which is quite true. When they have the option, they will avoid us, rather than confront us, let alone hunt us. They do not stalk humans; not even children.

Clayton Nielsen, a wildlife biologist from Southern Illinois University, in Carbondale, says that bobcats are no threat to people.

“Bobcats are active mainly at dawn and dusk, and have no desire for a fight. The bobcat’s story is the same as for most wildlife: if they can flee, they will.”

The biggest reasons that people want to hunt bobcats are because they make good trophies, and because their pelts are valuable. The state’s bobcat population is 3,000 to 5,000 now, which is what lawmakers have decided is a good number to warrant lifting our bobcat hunting ban.

Let Governor Rauner know he should veto this bill

**Please note: You may have to be a resident of Illinois to send this letter, so if you can’t sign it and send it yourself, please pass it on to people who can.**