Many cities and towns have animal sanctuaries and shelters, where animals are cared for until they can be adopted, or cared for throughout their lives if adoption isn’t possible. Amsterdam has an interesting idea for one of their sanctuaries. It floats. They have a floating cat sanctuary. 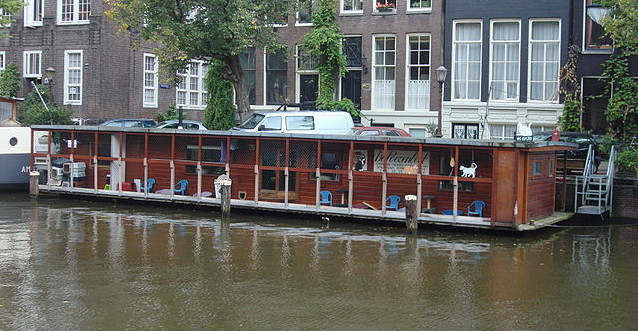 Image by By Oxyman, CC BY 2.5, Wikimedia Commons

The floating cat sanctuary is an actual, working shelter

The Cat Boat, as it’s called, is considered one of Amsterdam’s odder attractions, and Amsterdam has plenty of odd attractions. Its origins go back to 1966, when a woman named Henriette van Weelde took a stray cat and her kittens into her home. She became known as a rescuer, and people would drop stray cats off at her place.

Catster writer Kristan Lawson writes that they visited The Cat Boat, and says that, today, it functions as a feral cat sanctuary, clinic, and no-kill shelter. It’s not just a boat where lots of cats live. They work for the cats there, and adopt out as many as possible.

The floating cat sanctuary was never meant to be open to the public because of that, but the public convinced The Cat Boat to open its doors to tourism anyway. One staff member says that they average 4,500 visitors per year. 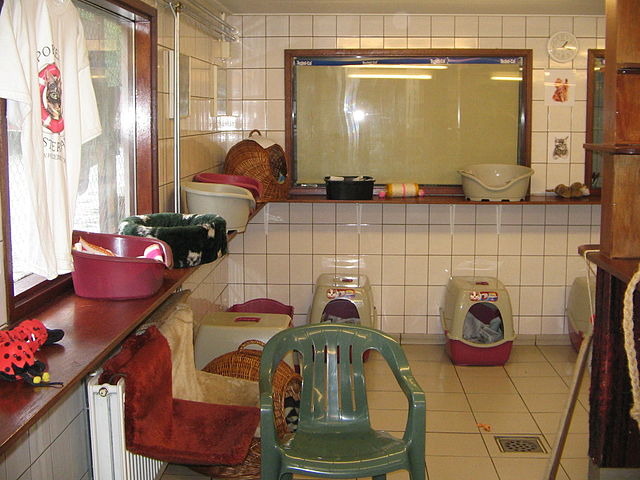 Incredibly enough, visitors are allowed to pet the free-roaming cats there, but are warned to be careful. Since some of these cats are feral, they can bite and scratch. This is especially true if people try to pick them up, so they try to warn their tourists against that by putting “wanted” posters – pictures of the kitties that are especially fractious and are likely to bite and scratch.

The floating cat sanctuary is definitely one of the odder sanctuaries out there, but they work as hard as any other shelter/sanctuary. And, like every other sanctuary, they’re doing a wonderful thing for a cat overpopulation.

One Reply to “The Cat Boat – A floating cat sanctuary”