You’ve heard the term “crazy cat lady.” We all have. Some of us even consider ourselves crazy cat ladies, whether we fit the stereotype or not. However, as it turns out, there’s a history to the crazy cat lady that we may not be aware of. 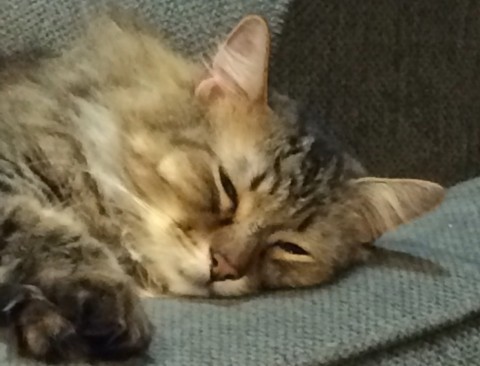 First off, I definitely consider myself a crazy cat lady. I’d have a lot more cats in this house if it weren’t for my husband tempering me. He’s right to do so; our house is small, and it’s hard enough keeping the four we’ve got nice and calm because they don’t really have enough territory here. Too many cats in a cramped space is cruel, so we have four cats, and that is that (for now).

Where the crazy cat lady has her roots

A story on IO9 says that the true crazy cat lady has her own house, even as far back as the Middle Ages, when a woman could have her own house if she was a spinster or a wealthy widow. Cats were useful to have around, especially in outbuildings, because they hunted the rodents that made their homes in those buildings.

This is, in fact, the way that the relationship between humans and cats got started. Cats began congregating near human settlements because of the abundant food supply. It’s actually only quite recent that we started keeping cats as actual pets inside our houses.

The crazy cat lady has her roots in this, but her reputation for weirdness comes from medieval Europe. Even before their association with witches, cats were considered soulless creatures, and much cruelty resulted from that belief (which I’m not going to describe here). This is why women who liked cats were thought of as odd – why would anybody like a creature with no soul?

Crazy cat ladies became witches later on, and we all know what happened to witches in medieval Europe, and even early in the U.S.’s history. That eventually gave way to mockery, with people using cats to mock the women’s suffrage movement. The crazy cat lady was still thought of as an odd spinster with whom people just did not want to associate. 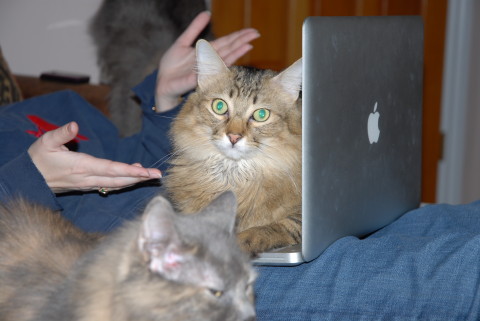 Today’s crazy cat lady is not so crazy

IO9 points out that now, with marriage rates declining and marriage no longer a driving priority for younger generations, the crazy cat lady image is coming into fashion.

She might have a house full of cats instead of a husband and children, but as long as the cats are well cared for, then remember, the crazy cat lady doesn’t need anybody or anything. She can take care of herself.