Your cat has a number of different vocalizations, and if you’re like many of us, you have no idea what they all mean. She might “chatter” when she sees a bird outside, or when you put the little red dot on the ceiling where she can’t reach it. Sometimes, she chirps, and sometimes she trills, but you can’t quite figure out what she’s saying. What does a uniquely feline vocalization mean? 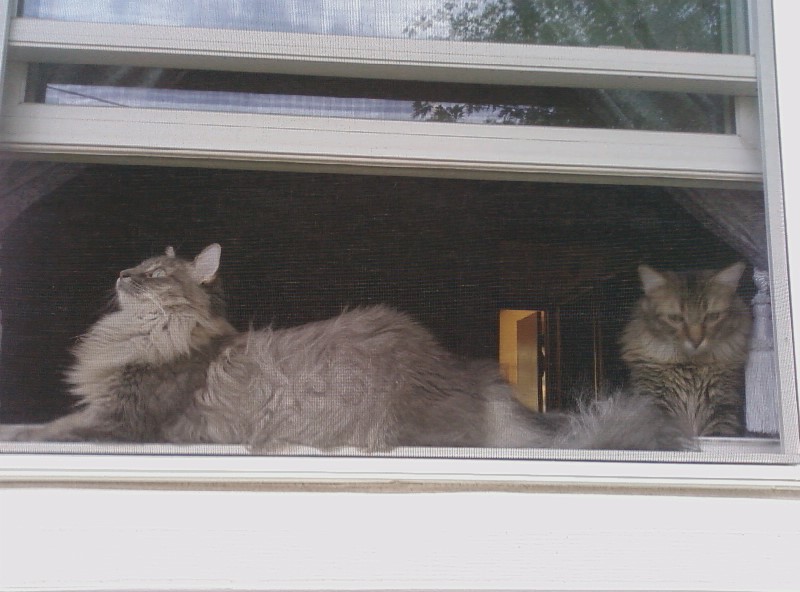 Many of us have seen and heard this particular feline vocalization. Your cat, while watching out the window or staring at something on the ceiling, issues a strange sound from her throat while her lower jaw shudders. This is known as chattering, and, according to Cat Behavior Associates, there are a couple of possible explanations for this.

Some experts think that cats chatter this way because they’re frustrated they can’t reach their prey. Others think it’s a reflex action that comes from anticipating the killing bite. Still others believe that it’s how cats control their excitement over seeing their prey appear.

It’s also entirely possible that cats chatter for all three reasons, and it depends on the cat. If your cat chatters, see if you can find out what she’s watching, and if you can determine her mood. Perhaps you’ll be able to decode her personal chatter.

This is often a high-pitched sound that cats make when they’re surprised, according to Petplace. You’ve probably heard your cat do this when you’ve touched her while she wasn’t even aware of your presence. Dr. Debra Primovic says that it’s similar to her giving you a surprised, “Hi!”

Kali’s behavior certainly bears this out. She’s our most prolific chirper, and almost always does it when we surprise her. Chase sometimes does it, too, but Aria and Gizmo almost never chirp at us. 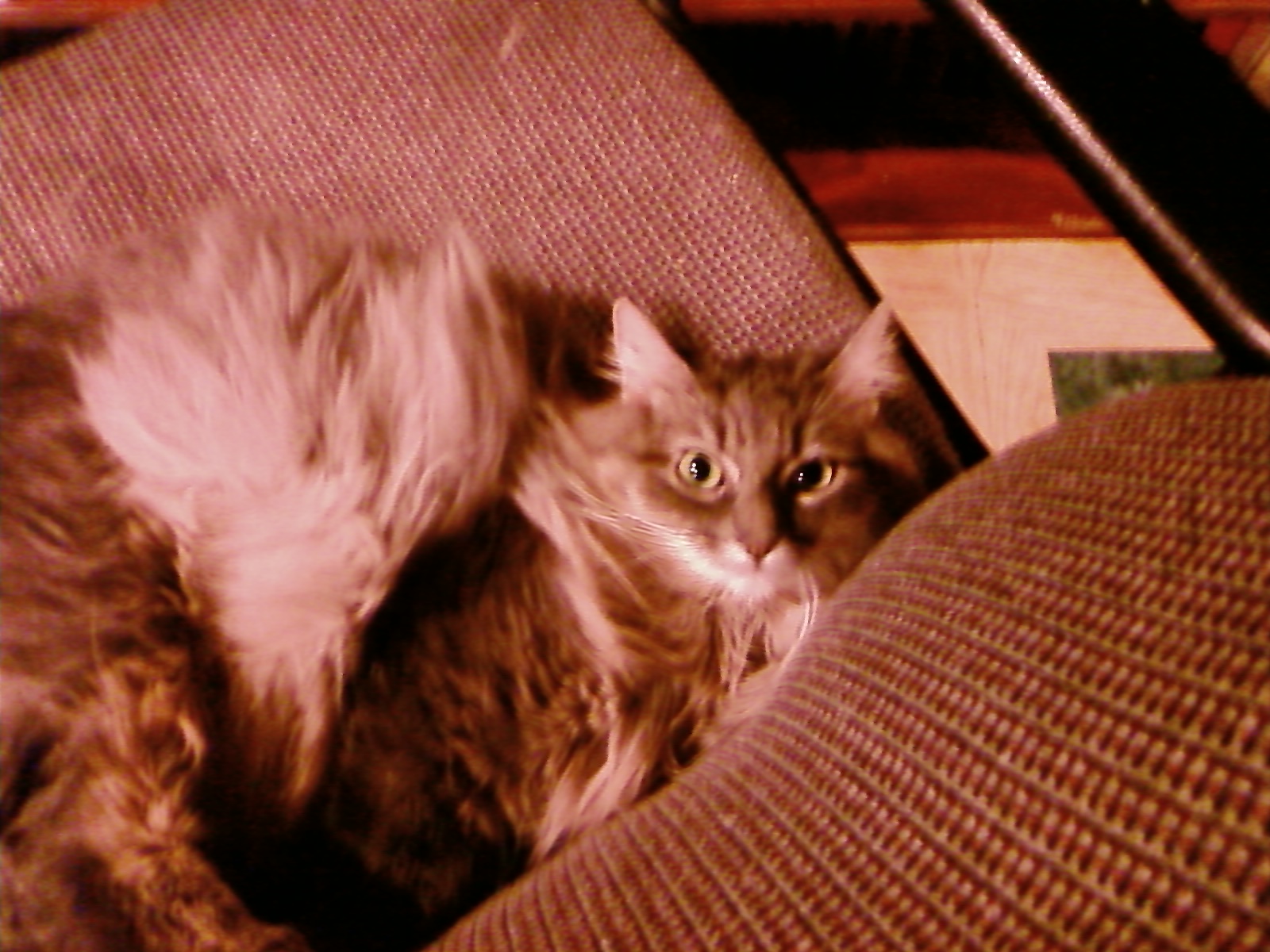 Some think this is the same thing as a chirp, and use the two terms interchangeably. Indeed, the sounds are quite similar, but a trill might be a little bit longer. The Humane Society says that trills are how a mother tells her kittens to follow her. It may also be how adult cats talk vocally to one another.

If your cat uses this feline vocalization on you, she’s probably telling you to follow her. Next time she trills at you and starts walking away, follow her and see if she keeps doing it, and also to see if you can find out what she wants. If she leads you to her empty food bowl or to her favorite napping spot, you know you’ve understood her language.

Of course, she may also just lead you in circles, in which case she’s either playing a game, or she doesn’t know to where she should lead you. But if you pay attention to her vocalizations, you might learn things about her that you never knew before.